NKT struggled with the complexity of endpoint management at various levels – unstable client management systems, end users with too many permissions, lack of transparency and tracking of software licenses. All of this made NKT’s IT environment insecure and vulnerable.

Software license information was stored in the Excel files; however, the data only contained details about purchased licenses, the status was not updated when an employee left, so there was no knowledge of a general number of licenses used by employees. The software licenses had been purchased individually. NKT later found that due to insufficient information and ineffective software asset management (SAM) processes, they had paid for certain licenses that could have been obtained free of charge through regional support programs.

NKT tried to implement a global license management approach, however due to large regional differences between the 14 production sites and employees’ reluctance towards change, it was hard to realize.

The service provider Trans4mation IT GmbH migrated NKT to MECM and proposed an agile and easy-to-use solution for NKT’s workplace management, that matched all NKT’s requirements – SoftwareCentral. Fully configurable functions, such as the administration of user rights, licenses and the control of device installation options in a safe and convenient way, led to a smooth adaptation and an early realization of benefits.

NKT got a trial installation of SoftwareCentral and became impressed. “30 min demo is not enough – you want to learn more.”, says Martin Peters: Manager Desktop & Mobile Services, NKT. The fact that SoftwareCentral is installed directly on MECM without a necessity to install any additional clients on workstations differed it from other solutions known to NKT. An important part was also the possibility to have a Proof of Concept (POC) in NKT’s MECM environment, which allowed them to test the solution in real conditions, to learn its functionalities and to demonstrate it to all relevant stakeholders within a company.

“Soon after introducing MECM to our organization, we realized that together with the great power the software tool can bring, there comes also huge responsibility and complexity in using it. After implementing SoftwareCentral we were happy to enjoy the full power of MECM but in an easy, secured and controlled way. Already after the first week of using the tool, we saw noticeable improvements in our day-to-day IT systems and process management.” – Martin Peters: Manager Desktop & Mobile Services, NKT

With SoftwareCentral NKT set up Security roles, thus local admin rights have been removed, leaving the opportunity to request temporary local group rights and access when there is a specific need.

NKT reduced the workload of IT support by giving users the possibility to request software and hardware themselves, with one click, using the self-service portal of SoftwareCentral.

With added functionality, NKT established a new purchasing process, achieving a desired control and transparency of software licensing. In the past, to get a newly licensed software took users around a week, now – around an hour. Even more, now NKT assigns software directly to the user and not to the workstation as they did before, so after reinstallation of the device, it is easy to get all applications back.

One of the most favorable features of SoftwareCentral for NKT is the possibility of managing licenses based on a rental model. The user rents it for two days, then the software gets uninstalled, and the license is removed. With an option to share licenses, following a specific vendor-agreed process, it has made license management for NKT highly efficient.

“It took only a few days of dedicated training for different support teams to get people onboarded to SoftwareCentral.” – Martin Peters: Manager Desktop & Mobile Services, NKT

NKT, founded in 1891, is a global cable supplier for the energy sector. NKT develops, produces and supplies high quality cables, accessories and solutions to powerplant projects that connect land, sea and wind energy parks. The company employs 3.500 employees, at 14 production sites in Europe and several sales departments worldwide. As a full-service partner in the power cable industry, NKT strives to deliver sustainable, long-lasting solutions that enable its customers to create a safe and stable future in a world that is increasingly dependent on energy

“After implementing SoftwareCentral we are happy to enjoy the full power of MECM but in an easy, secured, and controlled way.”

“My team loves SoftwareCentral. They are not anymore doing monotonous tasks and can finally free up their time to do some real value-added work.” 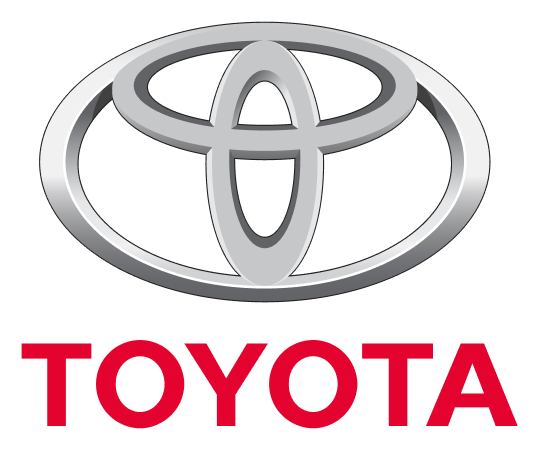 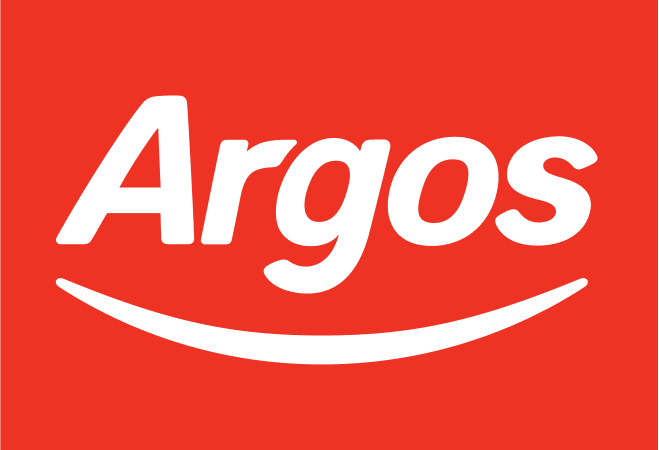